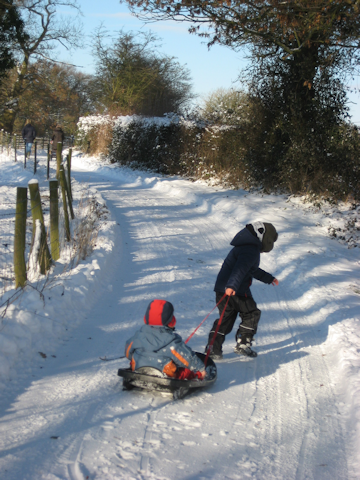 How is it already the end of 2015? Boy, times flies by when you’re having fun.

Looking back over this last year my Mythicsoft highlight of 2015 was the decoding of the 2013 OST format. After, literally, years of trying to coax Microsoft into providing us with the information we gave up and just did it ourselves. I won’t deny I’m still slightly annoyed we had to spend the extra time on what turned out to be such small differences but it was a very satisfying end result.

So what’s going to be the highlight of 2016 I wonder? Well, it’s easy… FileLocator Pro version 8! It’s been a long time in the making, the first prototyping of one of the new features goes back to 2011. To be honest, I had really hoped FileLocator Pro v8 would have been released in 2015 but the good news is that it’s very close. And because of the delay we’ll be extending the one year upgrade period so that anyone who purchased v7 in 2015 will be eligible for a free upgrade to v8.

One small admin note: Technical Support over the Christmas period will be available but the responses might be slightly slower than what you may have normally received.

Which just leaves me, and everyone at Mythicsoft, to wish you a very Merry Christmas and a wonderful New Year!